Join us on December 2, from 6-9 PM at Eagles Pizza for our first book signing and visit with authors Richard Baumgartner and Dennis Keesee. Rick has written and edited numerous books on the Civil War and other subjects. He will be signing assorted titles including Buckeye Blood-Ohio at Gettysburg during this 150th anniversary of the famed battle. Eagle Pizza owner and author Dennis Keesee will have copies of Too Young To Die – boy Soldiers of the Union Army as well. Within are stories of boys aged 5-17 who went away with the innocence of youth and soon were faced with the realities of war. 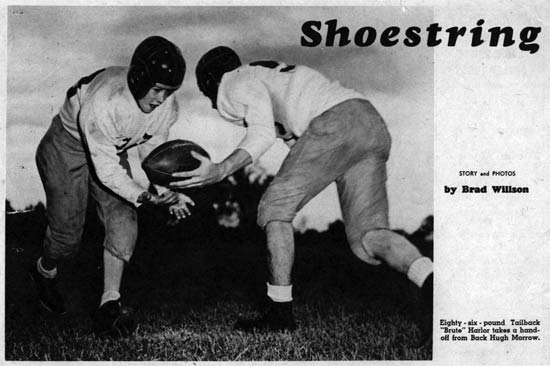 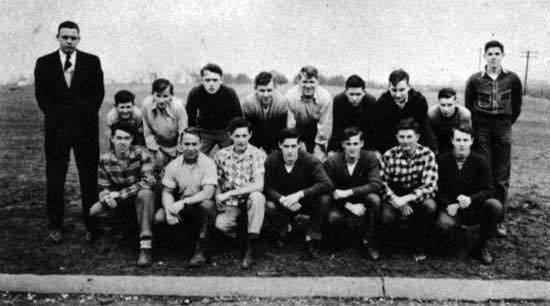 by New Albany Ohio
Science Olympiad
Comments are off

A big thank you goes out to all the teams that participated in this years New Albany Invitational!
We had over 60 teams participate between B & C divisions – competing in 23 events per division.
A big thanks to the over 130 volunteers, coaches, and district staff for helping us pull off this event
successfully. We’re planning our 3rd annual Invitational for Feb. 2014… stay tuned! 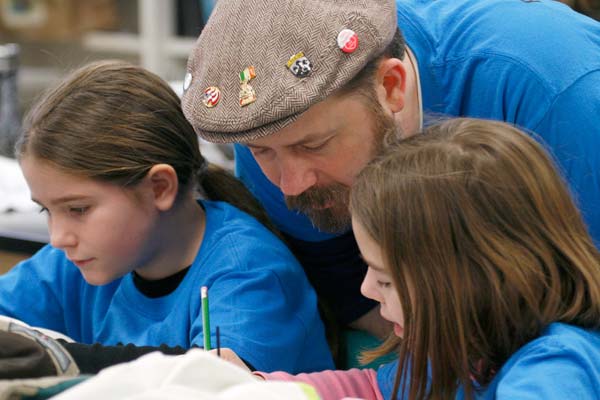 No Ca$h Value – Fly Away

by New Albany Ohio
Fourth of July
Comments are off

This is one of Ben’s first concerts back in the day. Wow, how time flies. Now Kohl and Brian are in their second year of college and Ben is off to Austin, Texas next week for South by Southwest. They were a great band and are great young men.

by New Albany Ohio
Football
Comments are off 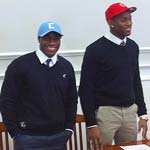